Visiting a new country usually always comes with learning some new basic etiquette and manners of that country.
Here’s a list of a few things to think about when visiting Korea.

• When taking public transportation, you should preferably not talk. Especially during the rush hours when people are tiredly going to and from work. If you “have to talk” or just want to make some small conversation, keep your voice low. Also, try to refrain from answering phone calls. Some people still talk loudly with their friend or talk on the phone etc., if you see that, then you’ll also see annoyed faces of other passengers, and some will even tell the loud person/persons to be quiet.

• On the subway, don’t sit in the specially designated seats (pregnant, elderly, disabled). Some people might do it during rush hour, to make more space. If you sit in it, always be aware if someone that it's actually assigned for would need it. 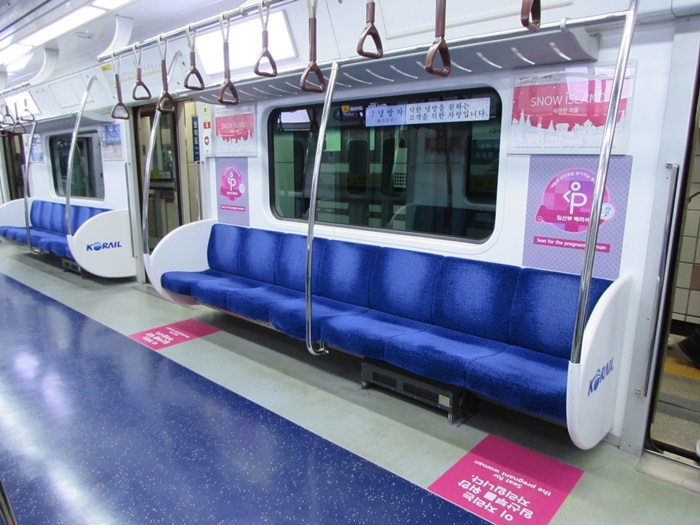 • When you’re going up or down an escalator, stand still on the right side and walk on the left side.

• When ordering in restaurants, you usually have to call for the waitress/waiter to come.
You can say 저기요 jeogi-yo (over here) or 주문할게요 jumunhalge-yo (I will order).
(If you’re lucky there’s a button on the table that you can press for them to come).
When it comes to paying, you usually walk over to the register. If no one is there, you can say 계산할게요 gyesanhalge-yo (I will pay).
(At some places you pay at the table, see what other customers do. You can use the same expression there to get the attention from the staff)

• If you’re drinking alcohol with Koreans and pour them a drink, always use two hands.
Either both hands on the bottle, or one hand on the bottle and the other holding your wrist, under-arm, or elbow.
Don’t pour a drink for yourself, let another person do it. Also follow the same manners when you hold the glass as when you're pouring a drink. 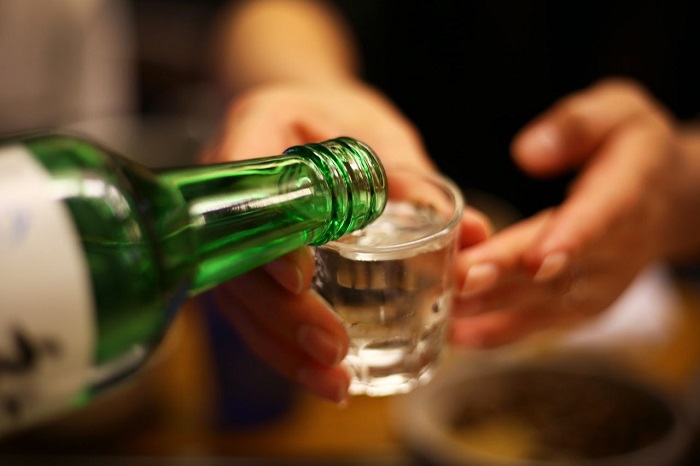 • If you’re eating with chopsticks, don’t place them standing in a bowl of rice.
This looks like incense that’s burned at funeral ceremonies. It is considered bad luck and will make people think of death.

• In Korea you don’t have to leave a tip. If you do, some might even think you overpaid and give the money back to you.

• When receiving and giving something, anything, do it with two hands. Especially gifts and business cards. 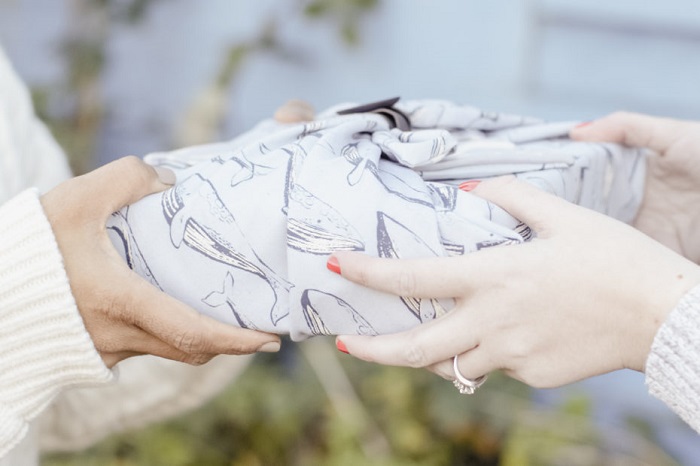 • In many countries, it is considered polite to hold the door open for other people behind you.
In Korea, don’t be surprised if the person in front of you lets go of the door right in your face.

• When writing someone name, never use a red pen. Koreans used to write the names of deceased people in red.
If you do the same of a living person, it would be as if you’re wishing they were dead.

• When pointing at something or someone, don’t point with one finger. Point with you whole hand.

Winterfriend is trusted by foreign travelers, loves by skiers and snowboarders!

Winterfriend plans all variety of ski camp schedule in Korea

Winterfriend Ski Planners are just right to whom wants to improve your ski skill and experience in KOREA.

Winterfriend always offers the various of Winter holiday plan to you and your family.

If you are looking for the unique, well organized ski trip plan, you are in the right page and company contact!